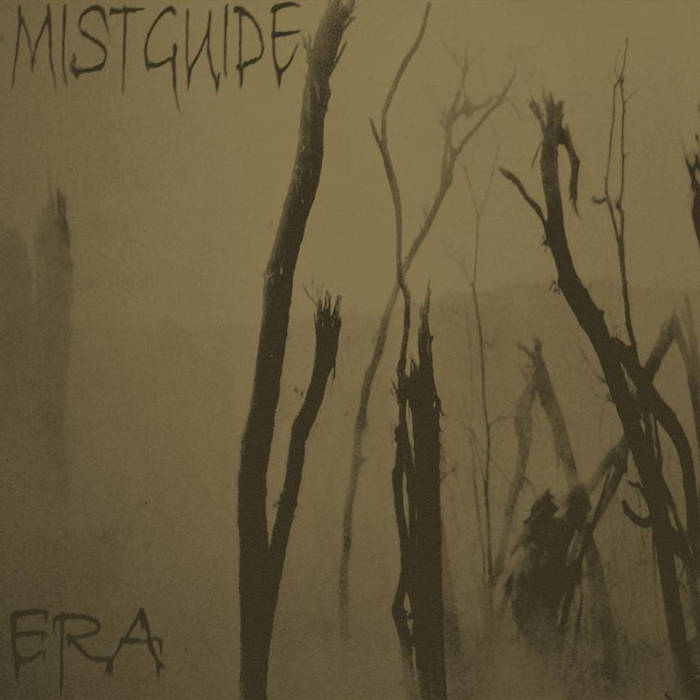 Concept album about World War I. Mixture of Doom metal, Avantgarde and ambient.

Mistguide is one man's solo project founded in 2008. First two albums released 2010 and 2011 are taking influences from both black metal and funeral doom.


Mistguide's Third album is an concept album taking place in World War I. It is an mixture of Avant-garde metal, Doom metal and ambient. ... more

Bandcamp Daily  your guide to the world of Bandcamp

Featuring appearances from Kari Faux, Bluestaeb and and interview with NY-bred artist Wiki